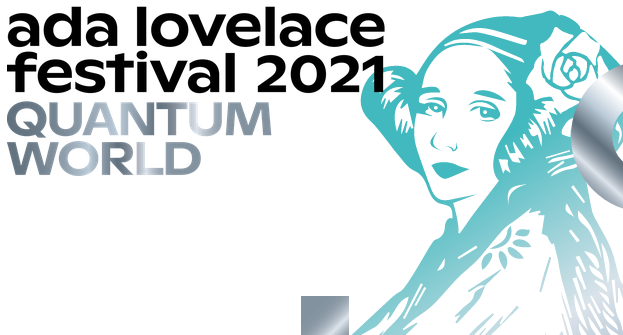 Digital computers have shaped our understanding of the world since the mid–1990s. Zeros and ones, black or white – the world was binary. Insights into quantum physics, however, reveal: The future will be much more complex. Quantum computers are fundamentally different from previous computers. Not only are they much faster, but they can also perform millions of calculations simultaneously. This will bring radical change: For issues of encryption, simulation and the Internet itself.

The future of the computer is also a metaphor for the change of the world. What impact will the new technology have on the economy and society? How will the quantum state change us? And how can we shape this change? We would like to discuss this with you at the Ada Lovelace Festival 2021. 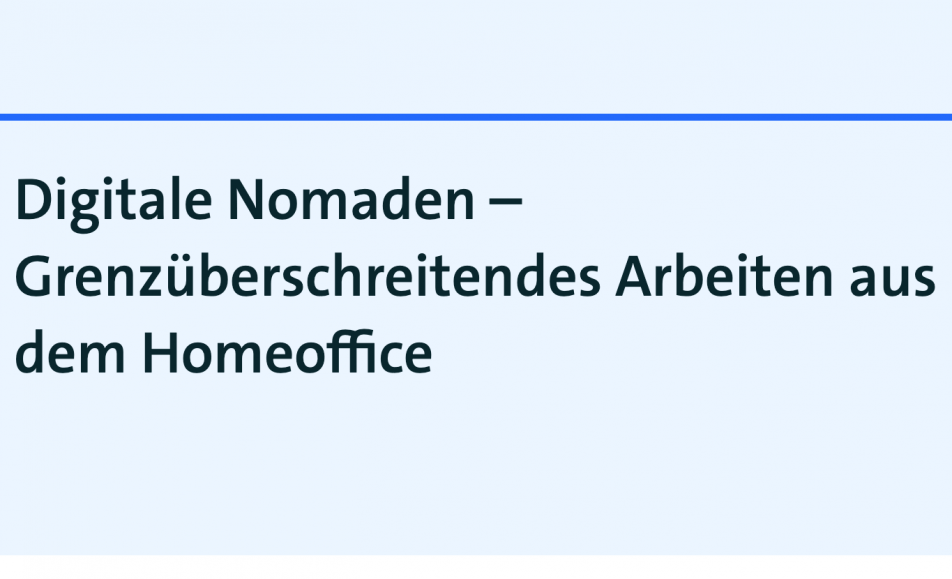 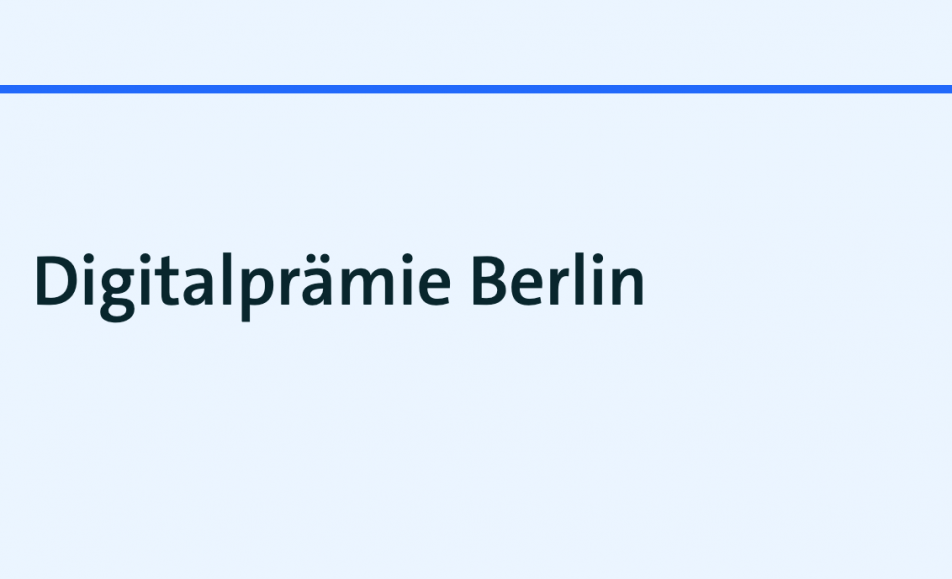 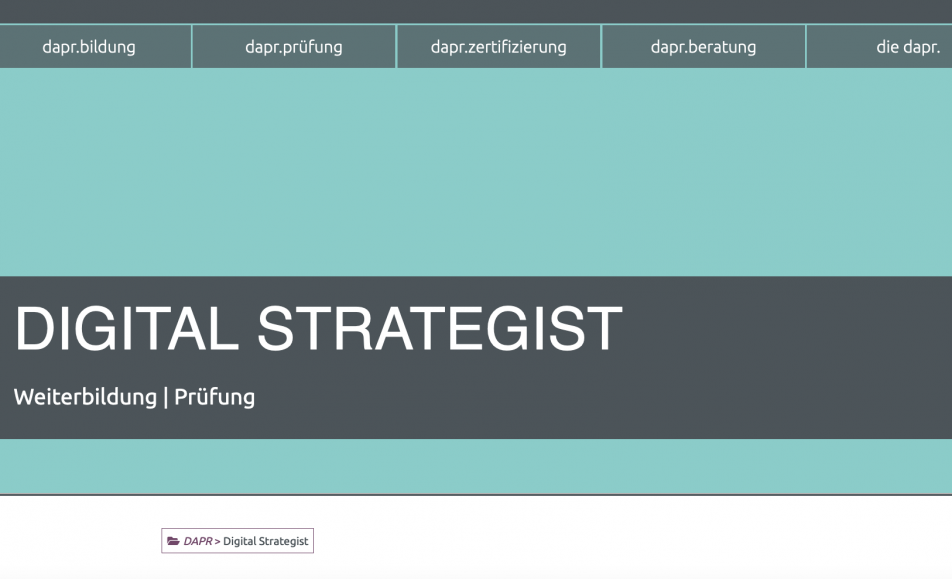 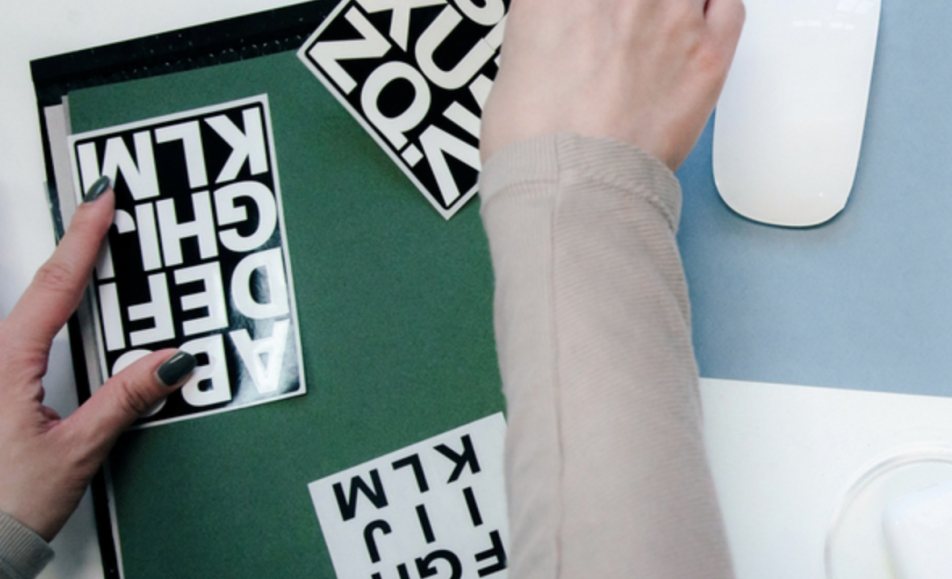 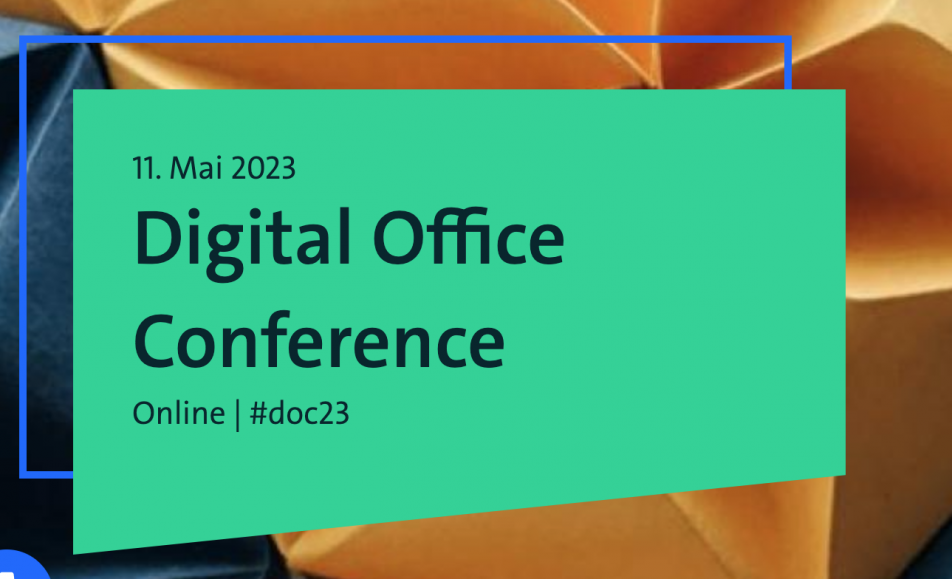 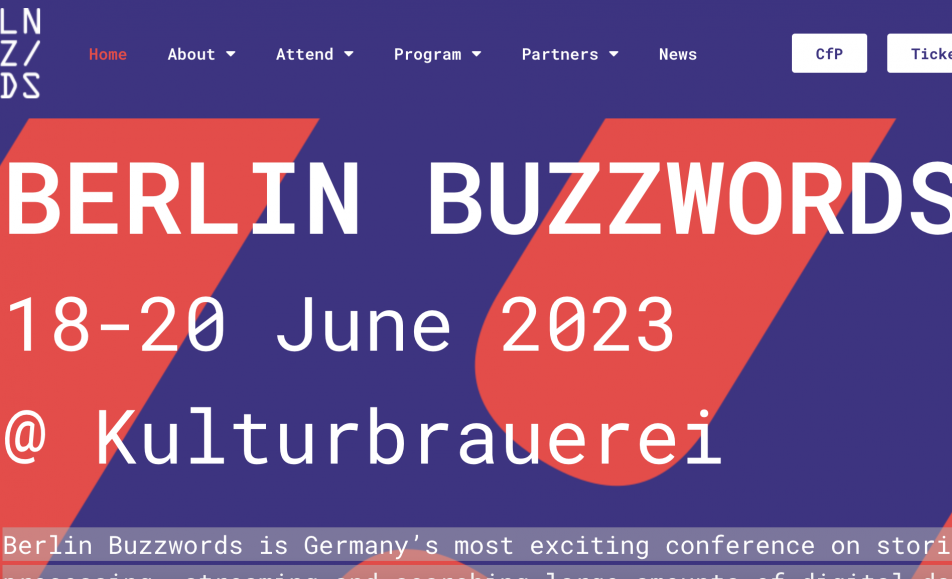 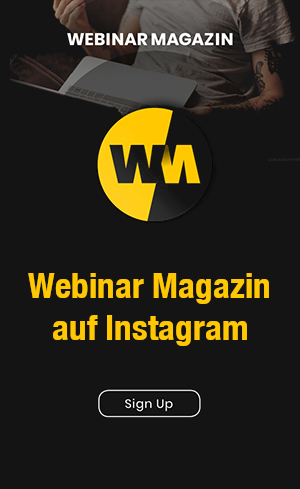